Conservation, Snorkeling - Life in the Sea 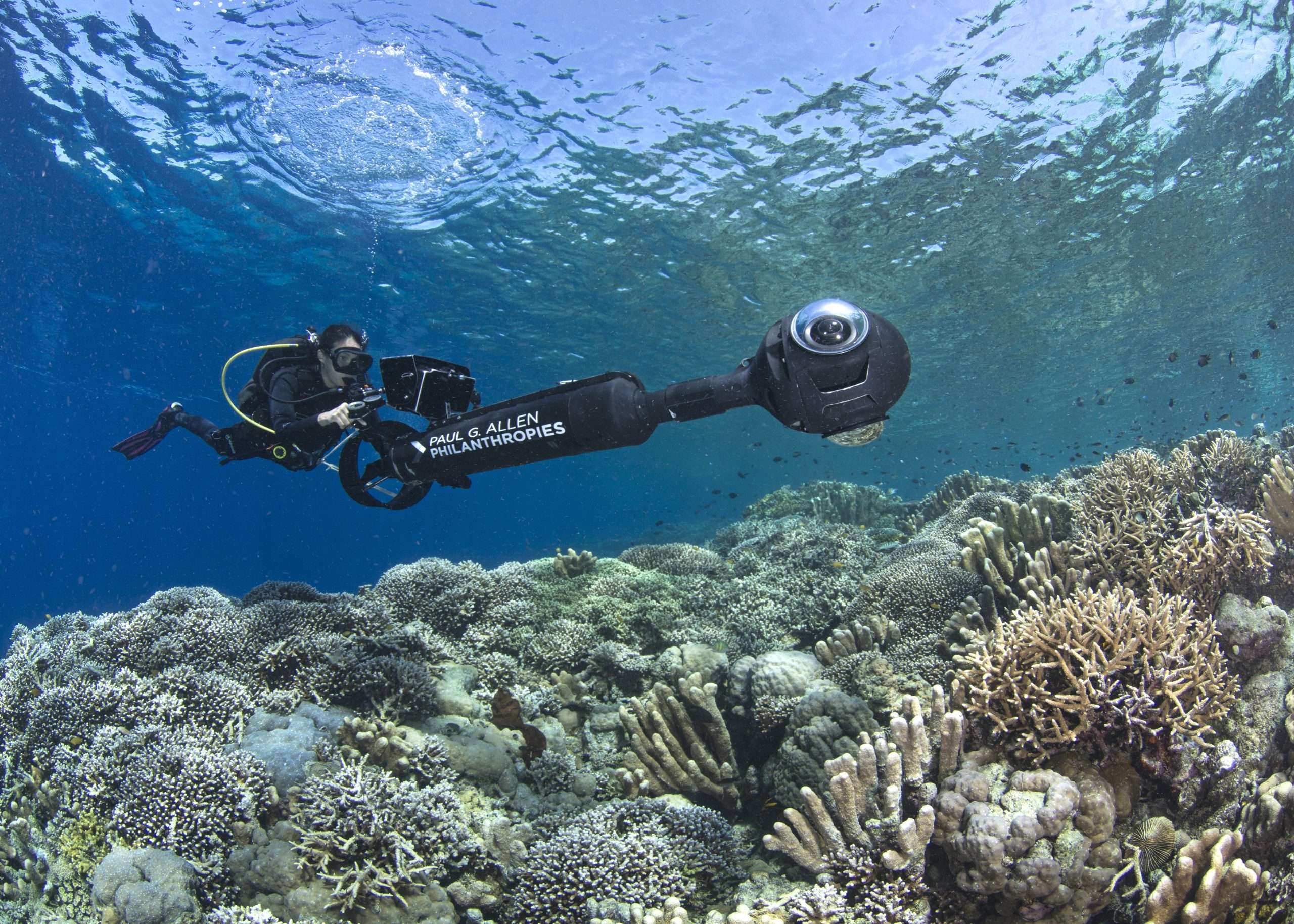 A recent scientific survey off the coast of Sulawesi Island in Indonesia suggests that some shallow water corals may be less vulnerable to global warming than previously thought.

Between 2014 and 2017, the world’s reefs endured the worst coral bleaching event in history, as the cyclical El Niño climate event combined with anthropogenic warming to cause unprecedented increases in water temperature.

But the June survey, funded by Microsoft co-founder Paul Allen’s family foundation, found the Sulawesi reefs were surprisingly healthy. In fact, they were in better condition than when they were originally surveyed in 2014 - a surprise for British scientist Dr Emma Kennedy, who led the research team.

“After several depressing years as a coral reef scientist, witnessing the worst-ever global coral bleaching event, it is unbelievably encouraging to experience reefs such as these,” she said. “It means we still have time to save some coral reefs through the science-based targeting of conservation action.”

Indonesia is situated in the heart of the Coral Triangle - home to the greatest levels of marine biodiversity on the planet. There are reefs here that contain more species than the entire Caribbean, which is why the bioregion is of particular interest to scientists looking into reef resilience.

A combination of 360-degree imaging tech and Artificial Intelligence (AI) allowed scientists to gather and analyse more than 56,000 images of shallow water reefs. Over the course of a six-week voyage, the team deployed underwater scooters fitted with 360-degree cameras that allowed them to photograph up to 1.5 miles of reef per dive, covering a total of 1487 square miles in total. 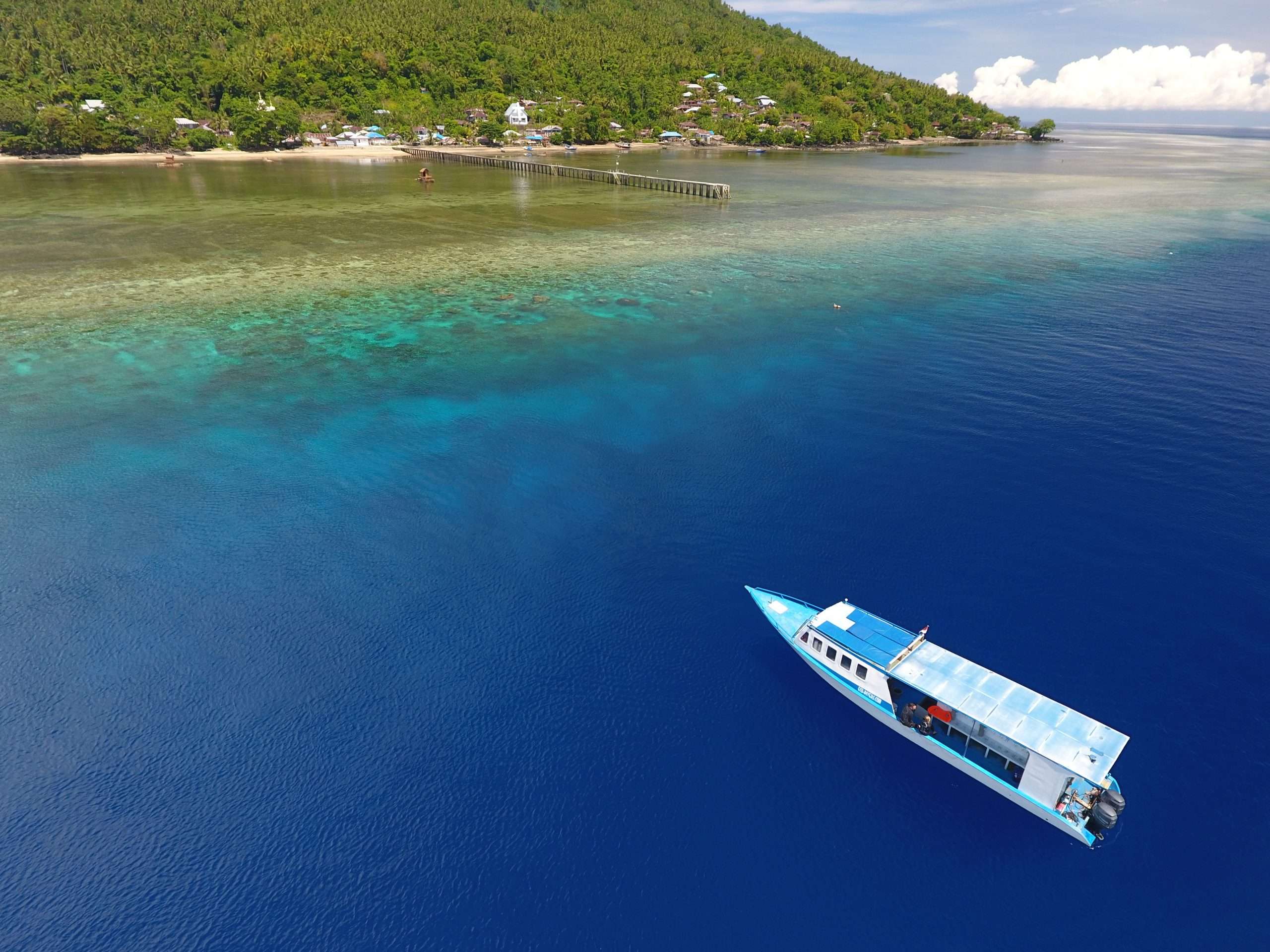 Researchers at the University of Queensland in Australia then used cutting edge AI software to handle the normally laborious process of identifying and cataloguing the reef imagery. Using the latest Deep Learning tech, they ‘taught’ the AI how to detect patterns in the complex contours and textures of the reef imagery and thus recognise different types of coral and other reef invertebrates.

Once the AI had shown between 400 and 600 images, it was able to process images autonomously. Says Dr Kennedy, “the use of AI to rapidly analyse photographs of coral has vastly improved the efficiency of what we do — what would take a coral reef scientist 10 to 15 minutes now takes the machine a few seconds.”

The Sulawesi research is part of the 50 Reefs Initiative, one of the key projects focused on gathering and analysing baseline data. Established last year with support from Bloomberg Philanthropies, the Tiffany Co. Foundation and Paul G Allen Philanthropies, 50 Reefs’ goal is to establish a portfolio of key reef ecosystems that are, in the words of the initiative’s chief scientist Professor Ove Hoegh-Guldberg, “most likely to survive until global warming is brought under control.”

“Technology is now allowing us to do just this,” he adds. “It is very exciting.”

Coral reefs provide food security to half a billion people and contribute around US$375 billion per year to the global economy. If they collapse globally, the ocean fishing industry will collapse with them.

The hope is that if key reefs can be protected from other stressors such as plastic pollution and overfishing, they can ride out the worst impacts of climate change and replenish adversely affected reefs once ocean temperatures stabilise.

The findings of the Sulawesi survey will help scientists and conservationists target coral conservation programmes elsewhere in the world. With perhaps three decades left to rescue a vital global ecosystem from extinction, it is progress that’s sorely needed.